>Integration of live control, supporting fine control of the camera during live video, 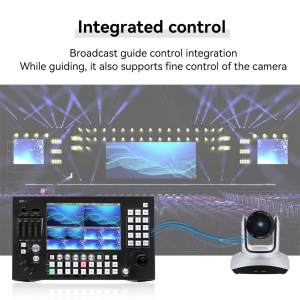 >Multi-channel input and output, up to 8 channels of 1080p60 video input, with an IP camera, you can start your live broadcast with only one network cable 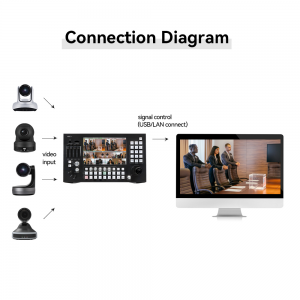 as fade in and fade out

We are looking for distributor/agent, OEM&ODM support, welcome your inquiry. 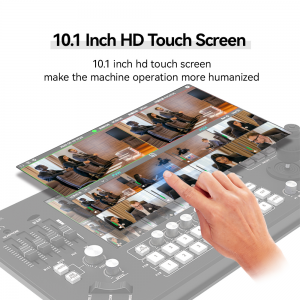