Multi-channel input and output, up to 8 channels 1080p60 video input, users can start live broadcast with only one network cable with multiple IP cameras

Support multiple transitional effects such as fade in and fade out 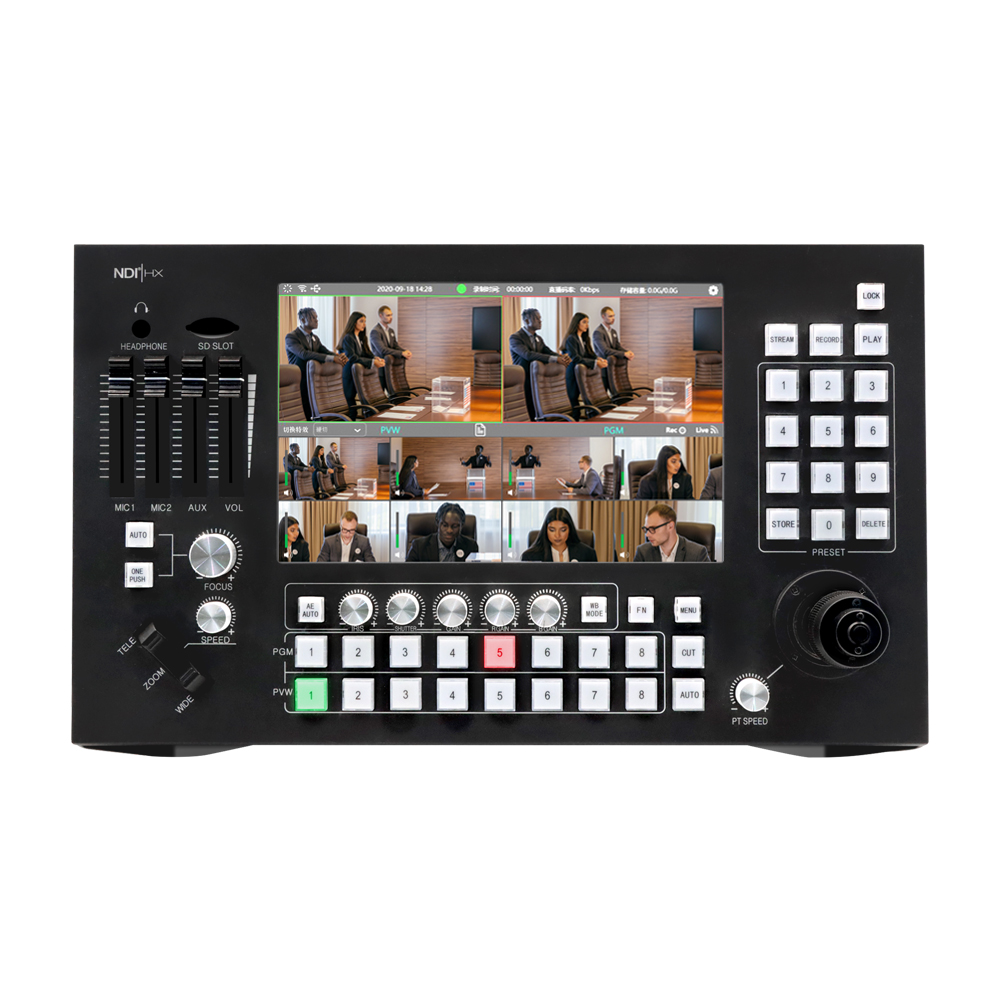 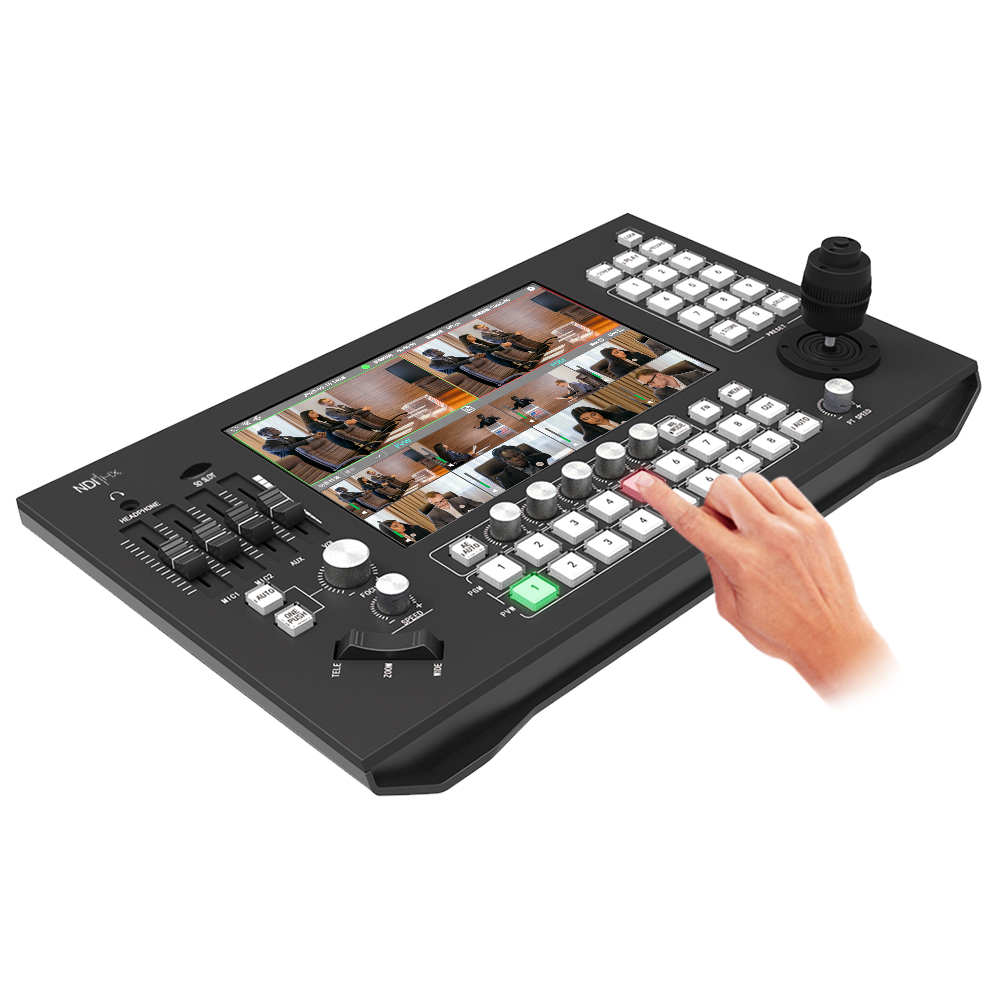 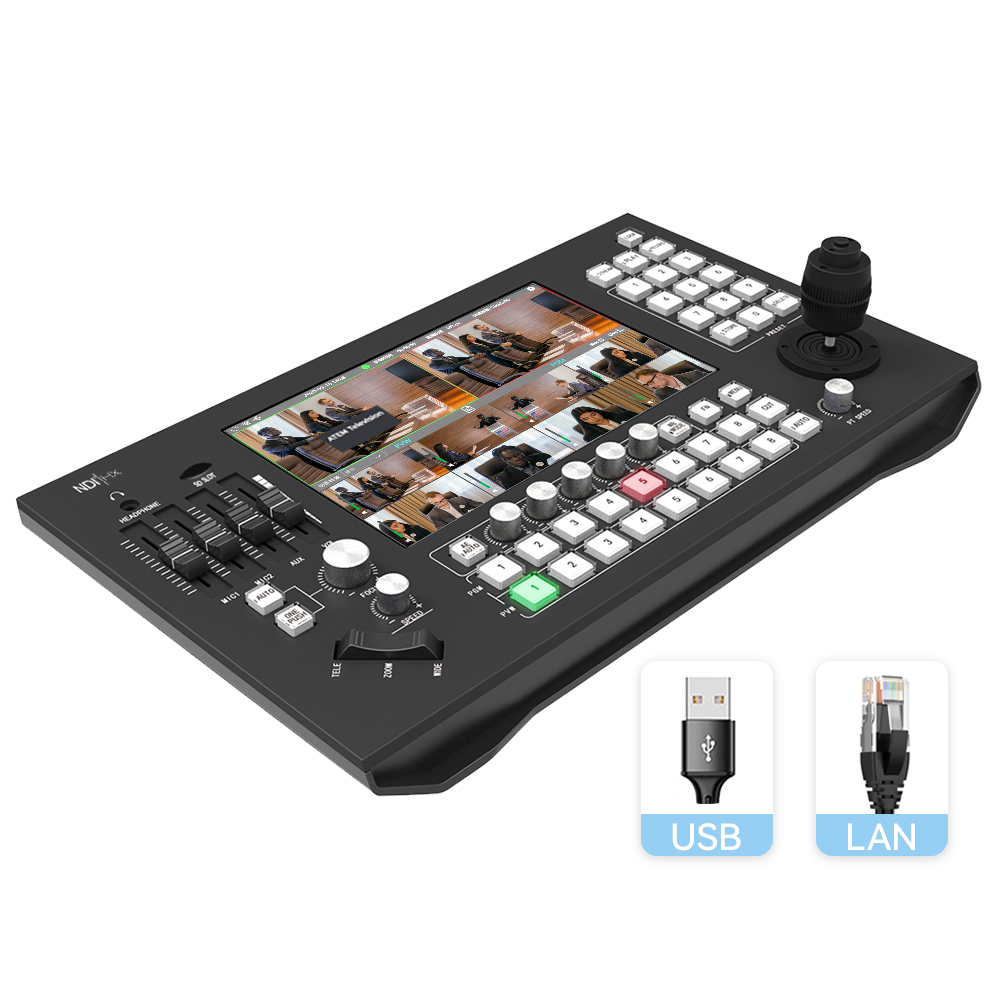 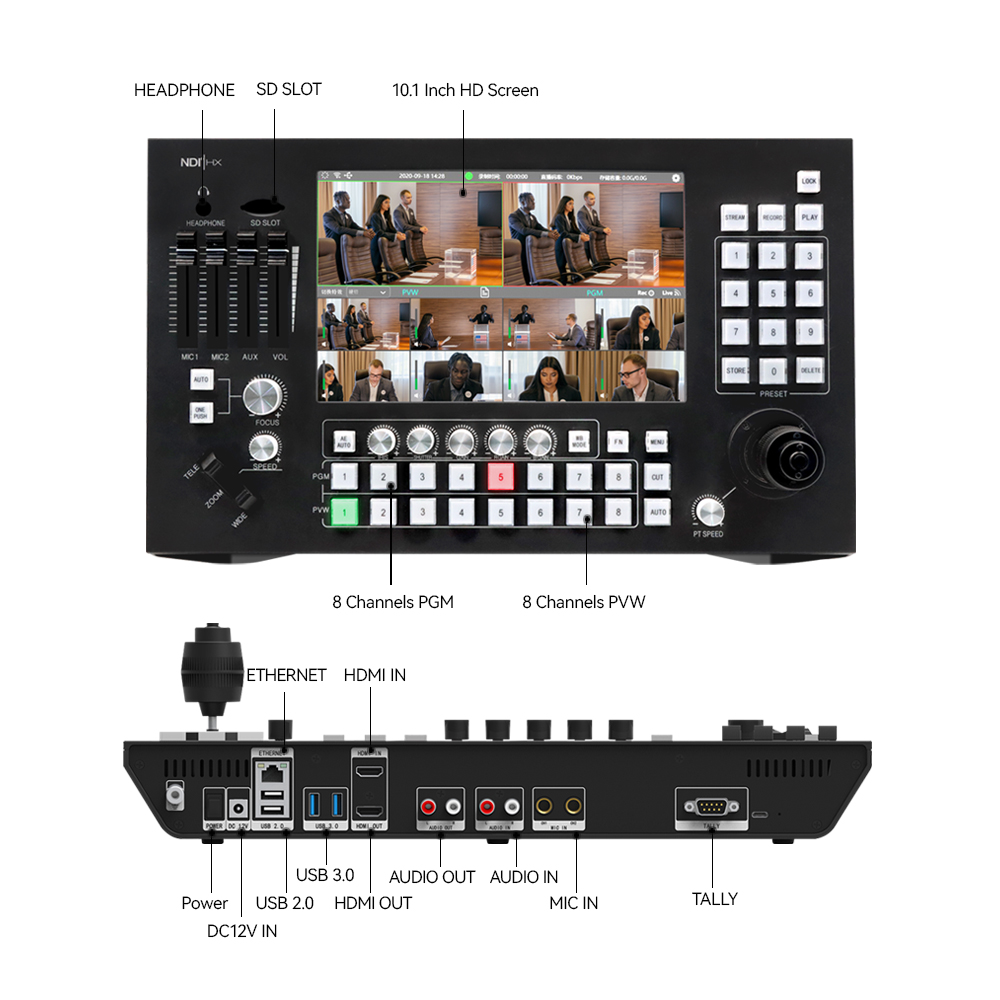 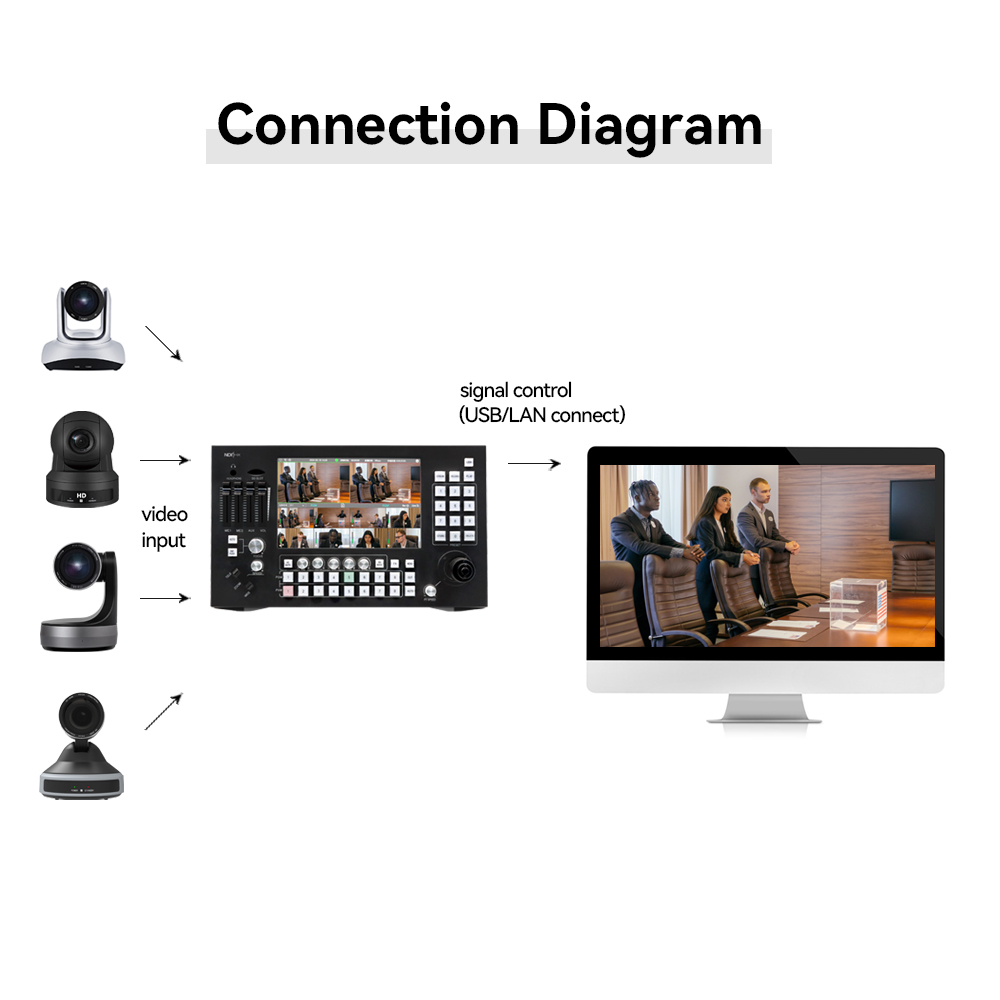 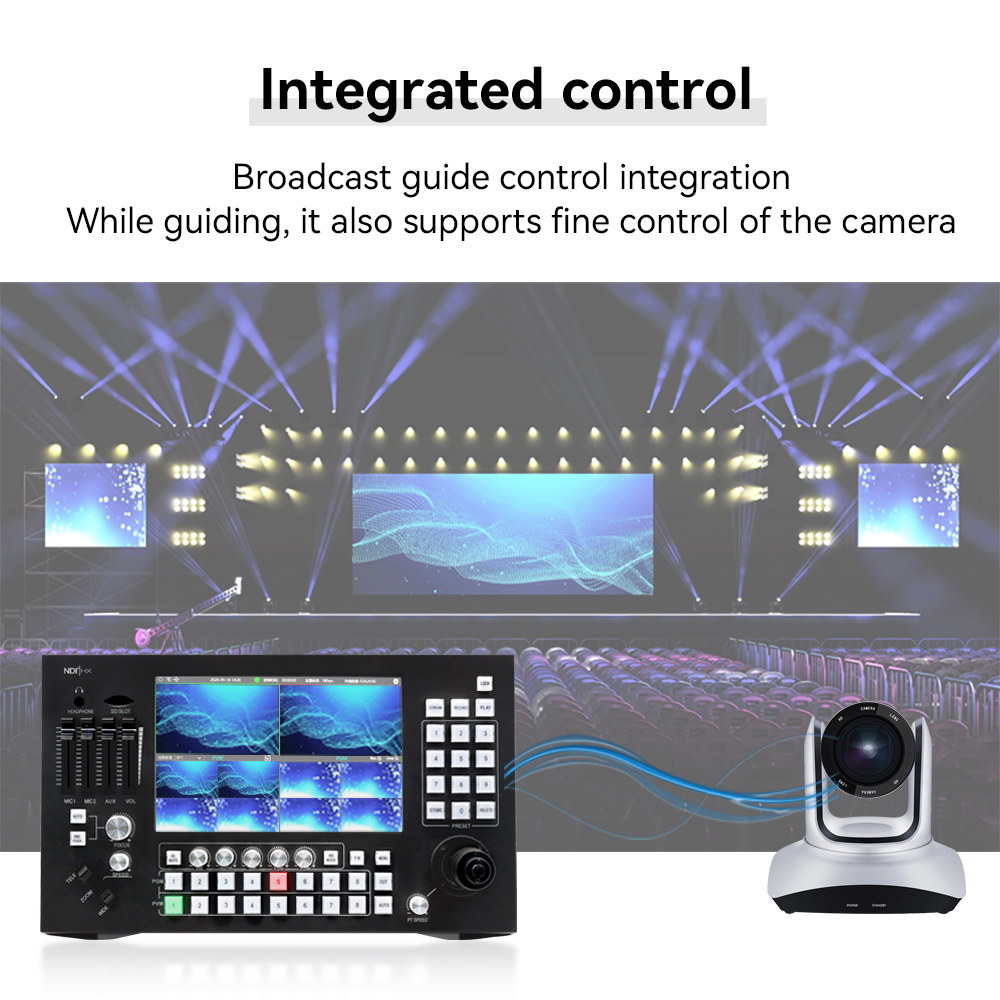 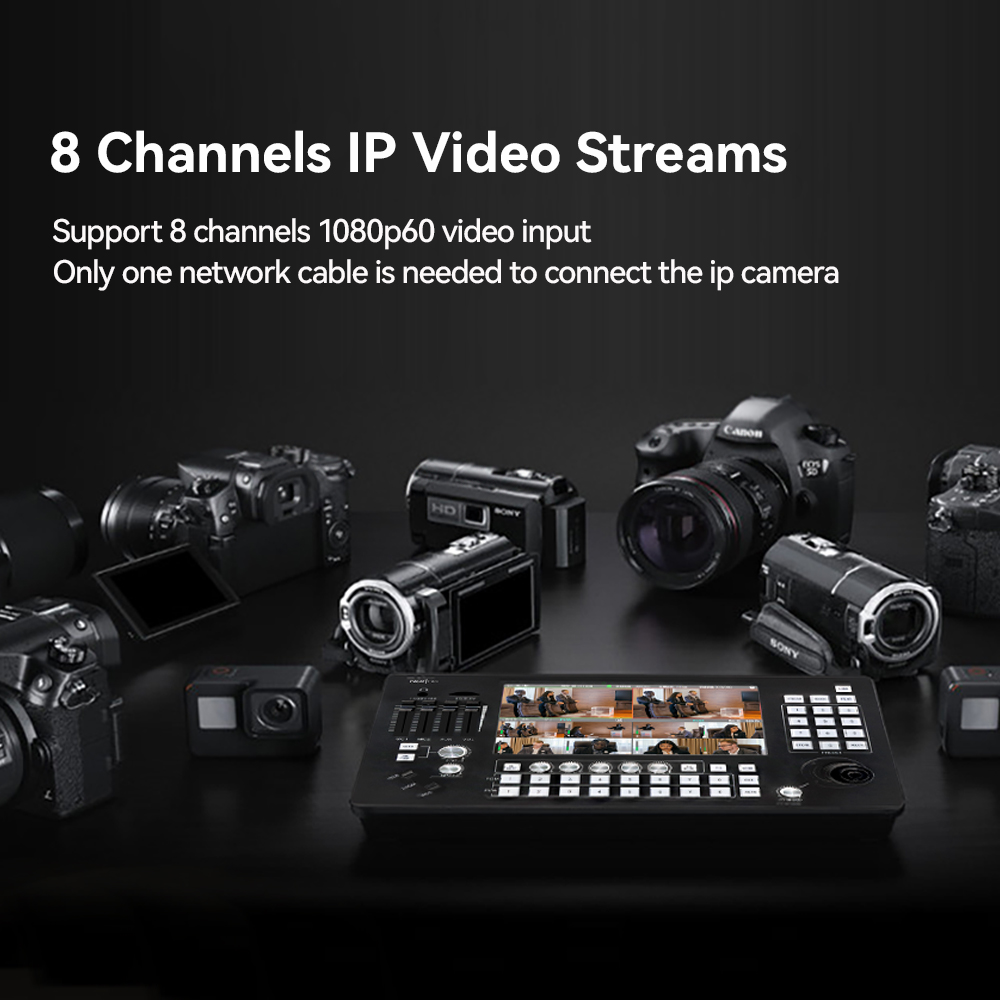 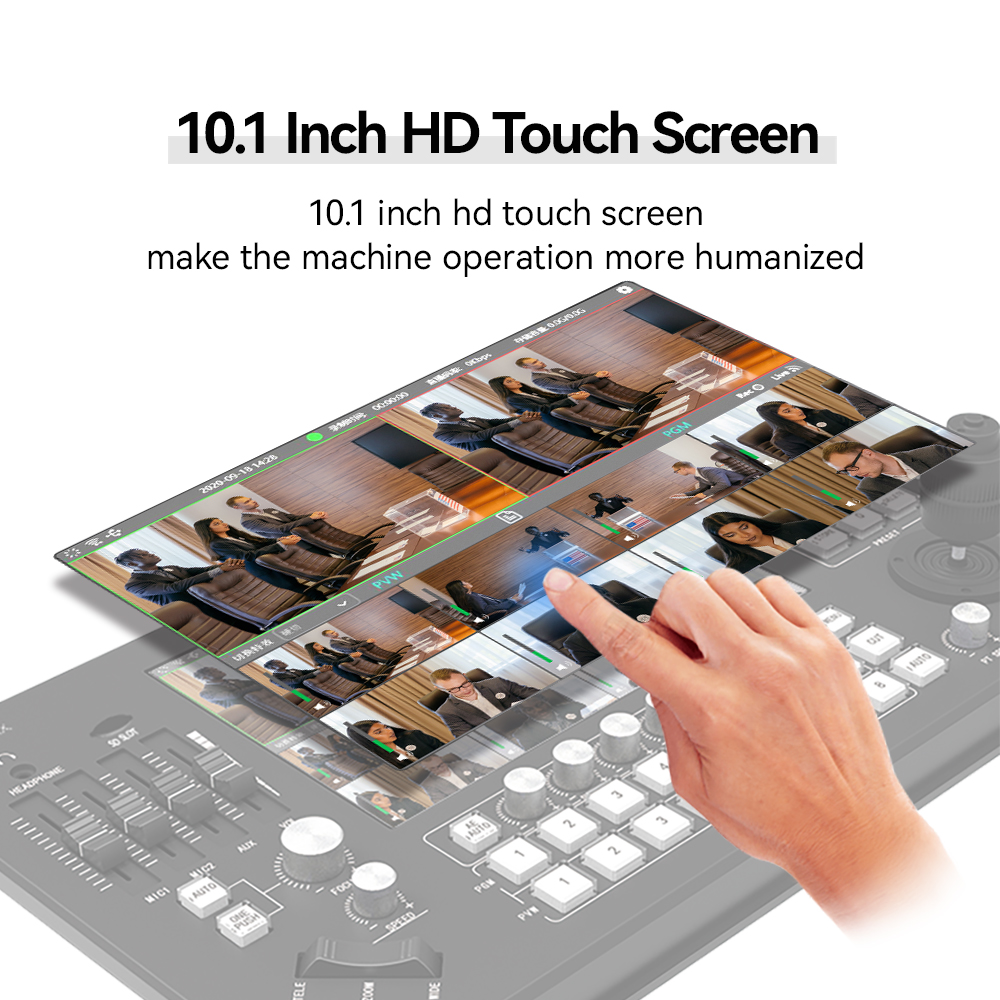 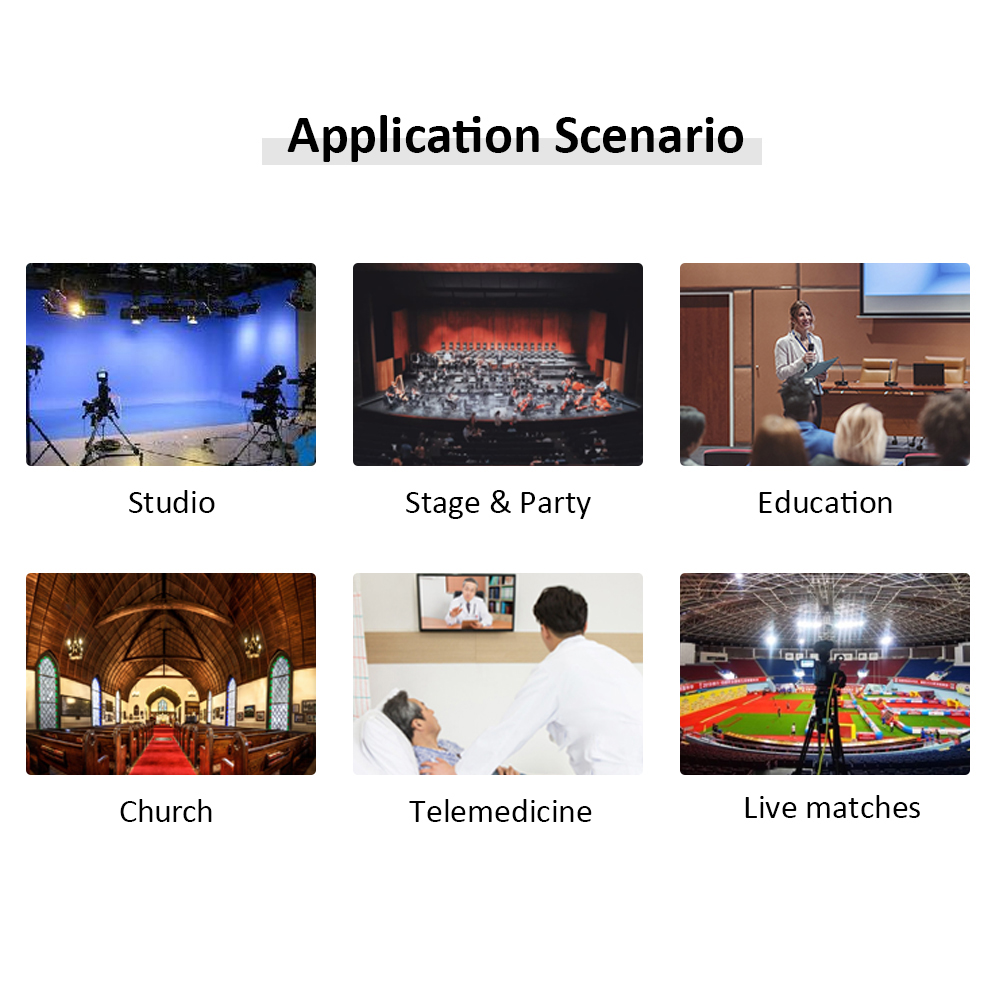 If you are interested in our product KT-KD30 live video  switcher, please click here to download our latest file, so that you can discover more about Kato Vision.

Send Us a Message